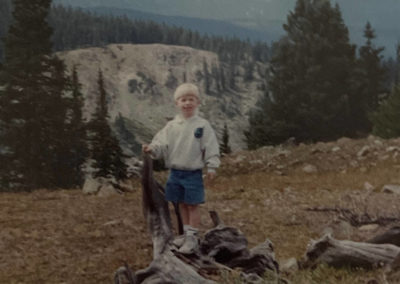 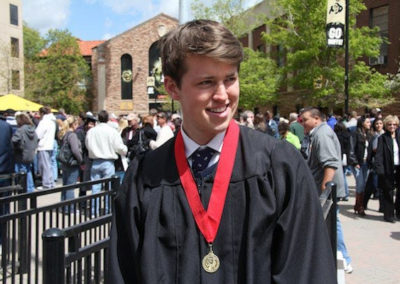 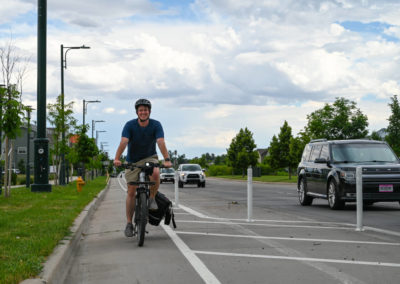 Brad Revare is a proud father, husband, and neighborhood leader with an unmatched depth of experience moving our city forward.

After spending part of his youth in East Denver, Brad attended CU Boulder on scholarship. He got his first exposure to politics right here in Northeast Denver, after volunteering for State Senator Mike Johnston. This experience inspired Brad to quit his corporate job, enroll in law school, and pursue a career in public service.

Today, Brad is a nonprofit leader who advises and writes legislation with neighborhood leaders to invest in our communities, schools, and youth.  He also serves on the Central Park United Neighbors (RNO for Central Park) Board of Directors, the East Colfax Steering Committee, and the Mayor’s Pedestrian and Bicyclist Advisory Committee.

Brad and his wife Monica have raised their two strong-willed daughters in a biracial and multigenerational home in the Central Park neighborhood. Monica’s parents, who immigrated to the United States from India, live with them. In addition to spending time with his family, Brad enjoys cycling and loves to explore the natural beauty of Denver on his bike. 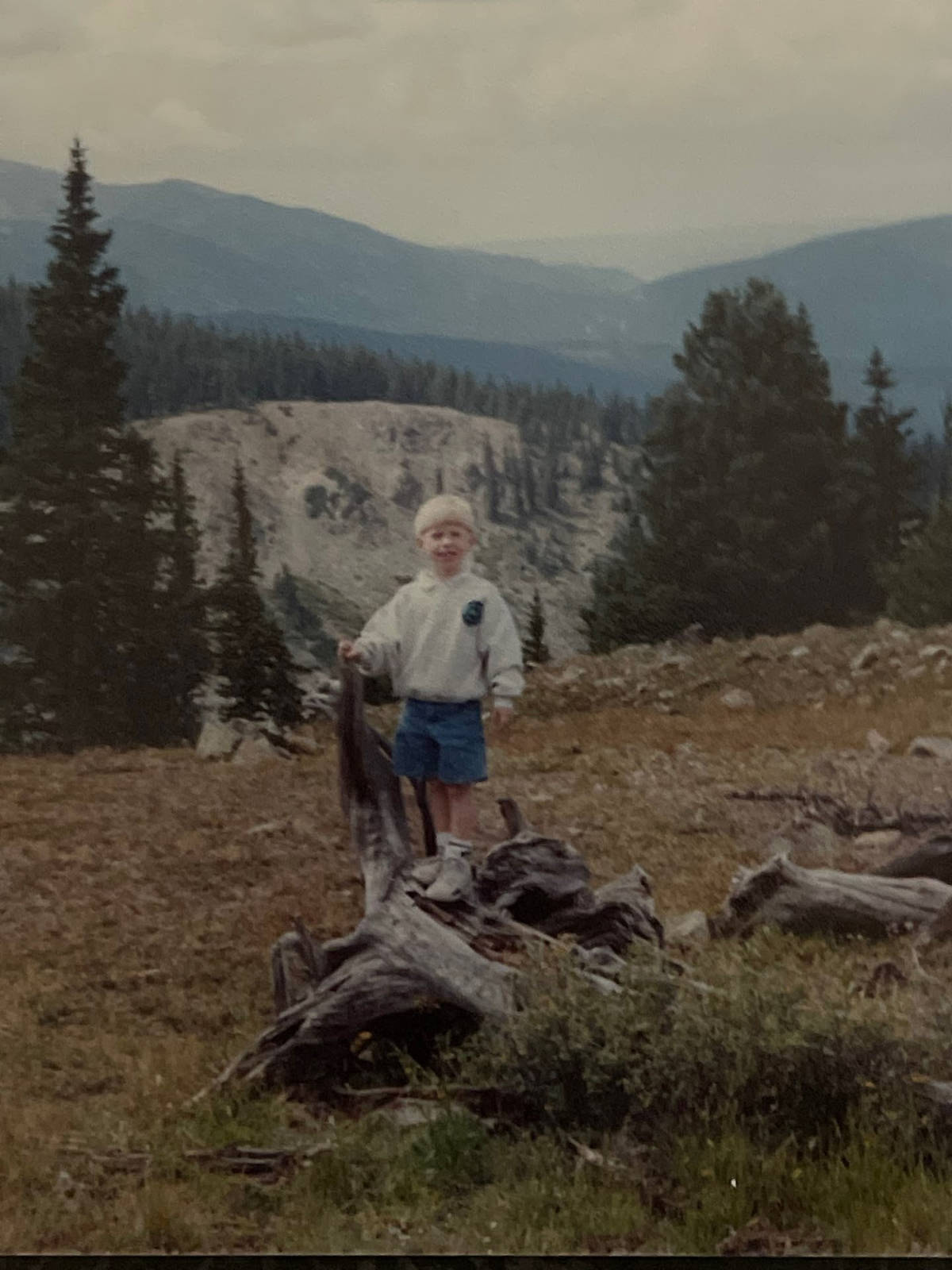 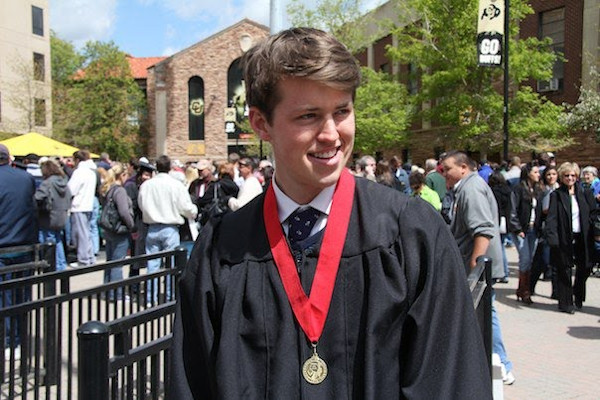 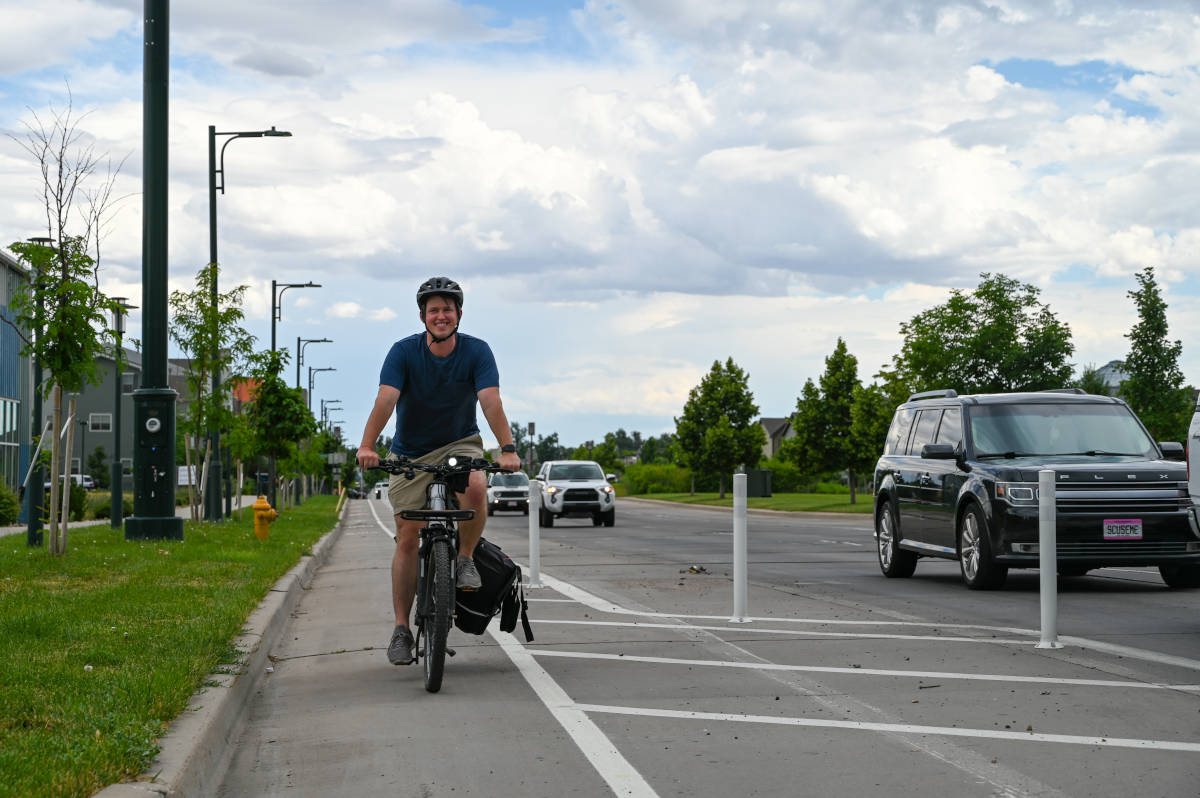